Biopic on Steve McQueen in the works at Wonderfilm Media 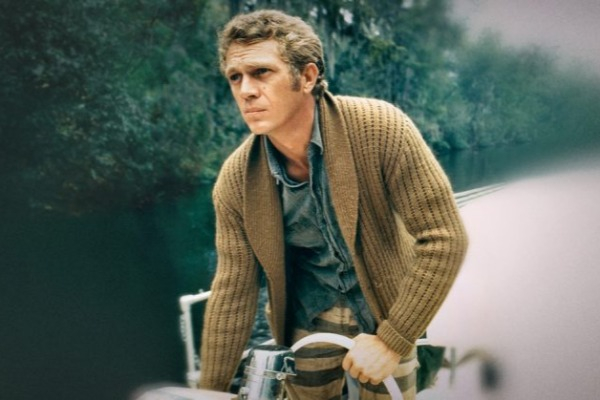 A biographical drama about Hollywood legend Steve McQueen is being developed by Wonderfilm Media.

According to The Hollywood Reporter, the production house has acquired the rights to Marshall Terrill's 2010 biography "Steve McQueen: The Life and Legend of a Hollywood Icon". It will adapt the book into a feature film.
Terrill's book chronicles the humble origins of actor, his ascent to Hollywood stardom and his untimely death at the age of 50 in Mexico in 1980.
McQueen made a name for himself in 1960s and 1970s with films such as "The Magnificent Seven", "The Great Escape", "The Sand Pebbles" and "The Thomas Crown Affair", among others. He later earned the sobriquet The King of Cool.
The project will be produced by Jeff Bowler, Bret Saxon and Dan Grodnik. Terrill will serve as an executive producer and creative consult. Wonderfilm is financing.
The film will include a scene between McQueen and cult leader Charles Manson.
Bowler said, "When I found out from Marshall's incredibly researched and thorough book that McQueen was supposed to be at the Sharon Tate house the night of the Manson murders, I was instantly engaged in that story thread. I think we've found a fascinating way into the story of an incredible legend.