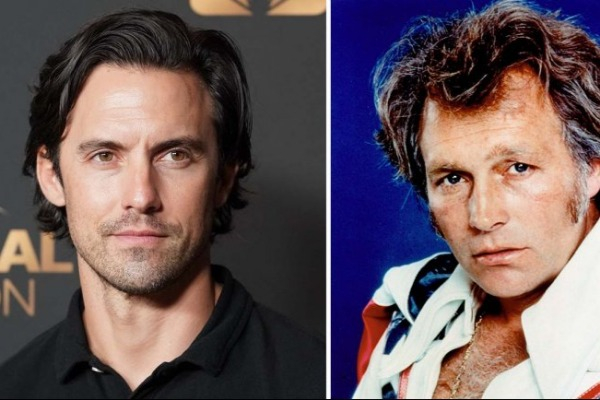 "This Is Us" star Milo Ventimiglia will be portraying legendary American daredevil Evel Knievel in a new limited series.

The show recently received a series order from USA Network. It hails from McG's Wonderland Sound & Vision, Universal Content Productions and Atlas Entertainment, reported Deadline.
The story, written by Etan Frankel, chronicles Knievel as he prepares for his greatest death-defying feat -- the legendary Snake River Canyon jump in 1974.
The series has been described as a portrait of a complex man living the American dream, juggling meteoric celebrity and raising a family and the very real probability that his next jump will kill him.
Ventimiglia and Frankel will also executive produce alongside Mary Viola, Steven Bello, Alex Gartner, Charles Roven and Topher Rhys-Lawrence.
The actor's producing partner, Russ Cundiff, will co-executive produce via the duo's DiVide Pictures.
The yet-untitled project is set to begin production in 2020.