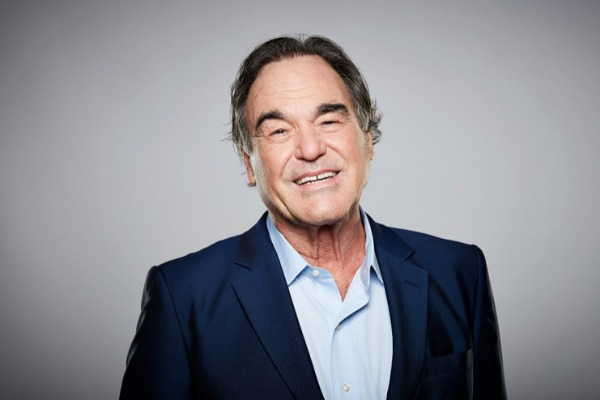 According to The Hollywood Reporter, the filmmaker will chair the judging panel includes Colombian director Ciro Guerra, Italian director Laura Bispuri, German actor Sebastian Koch and Swiss producer Tiziana Soudani.
ZFF co-directors Nadja Schildknecht and Karl Spoerri said they are overjoyed to have Stone return to the festival.
"Stone has been a friend of our festival for 12 years now. He was recipient of the 'A Tribute to ...' award during our third year, and our first major Hollywood guest.
"He has also been an invaluable advocate for the ZFF in Los Angeles. We are doubly thrilled that he is doing us the honour of returning to the ZFF for our last year as its operations directors," said Schildknecht and Spoerri in a statement.
Stone will also present a restored version of his 1991 biopic "The Doors" and his documentary series "The Putin Interviews" at the 15th edition of the prestigious movie gala.
The ZFF runs through September 26 to October 6.