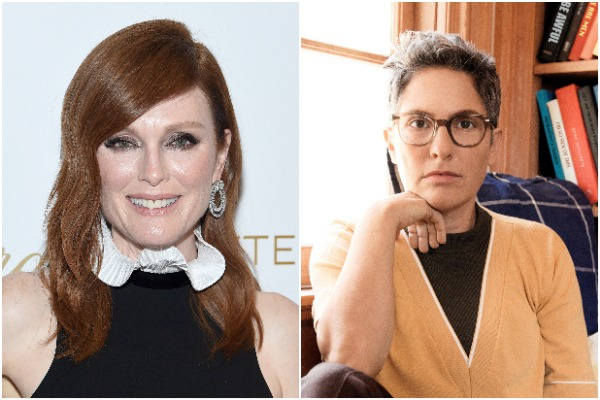 Julianne Moore is set to star in upcoming memoir "Mothertrucker", to be directed by Jill Soloway.

"Transparent" creator Soloway will also adapt the book by Amy Butcher, which follows her friendship with Joy Mothertrucker (Moore), an Instagram celebrity and female ice road trucker.
Soloway will also produce along with Andrea Sperling through Topple Productions as will Moore.
The director said she is looking forward to working with Moore who is bringing her remarkable talent to the screen in the role of Joy.
"I'm honoured to tell this deeply resonant story about two women finding meaning and strength as they face an epic challenge in one of the most punishing and beautiful landscapes on the planet," said Soloway.
Soloway is also directing "Red Sonja" after she replaced Bryan Singer following multiple sexual assault and misconduct allegations against him.
The fifth and final season of "Transparent" starts streaming on Amazon next month.
Moore was last seen in arthouse hit "Gloria Bell".
She also has "The Woman in the Window" and "The Glorias", in which she plays journalist-activist Gloria Steinem, in the pipeline.