Taika Waititi in talks to star in 'Suicide Squad' sequel 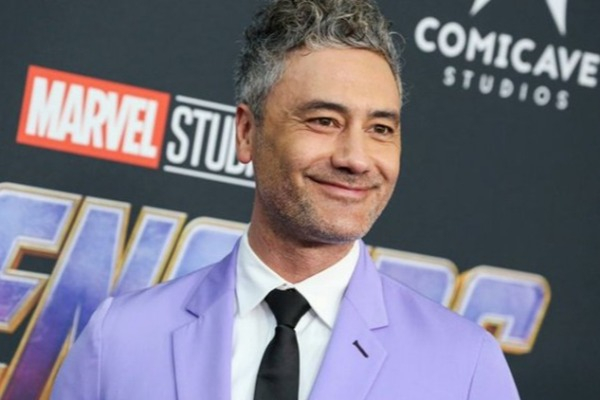 Taika Waititi maybe heading to the DC Extended Universe, not as a director, but for a role in James Gunn's "The Suicide Squad".

According to Variety, the "Thor: Ragnarok" helmer is in negotiations to star in the follow-up to 2016's "Suicide Squad" set at Warner Bros.
The studio did not comment.
"The Suicide Squad", which is being branded as a relaunch, will be directed by "Guardians of the Galaxy" helmer James Gunn. Gunn has also penned the script.
The film also stars Nathan Fillion and Idris Elba, and will see Margot Robbie, Viola Davis, Jai Courtney and Joel Kinnaman return.
Waititi also played Korg in "Ragnarok" and reprised the role in this year's "Avengers: Endgame". He will also return to direct the fourth Thor film, "Thor: Love and Thunder".
He will next be seen in "Jojo Rabbit", a film about a young German boy (Roman Griffin), who finds out that his mother (Scarlett Johansson) is hiding a Jewish girl in their home.
Waititi, who plays the boy's imaginary friend, Adolf Hitler, has also directed the film. The movie is scheduled for an October 18 release.