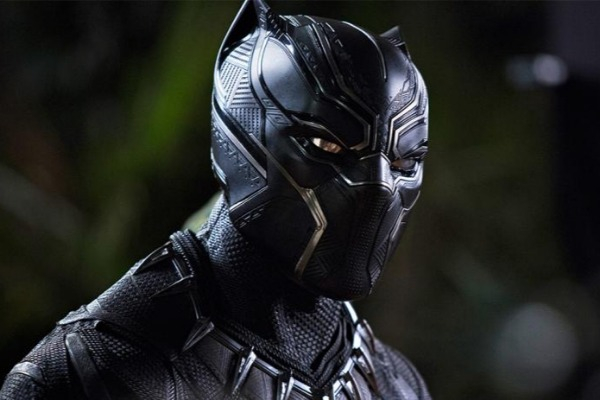 Marvel Studios has announced that a sequel to its billion-dollar blockbuster "Black Panther" will hit the cinema screens on May 6, 2022.

Ryan Coogler, who helmed the first movie, is returning for the second chapter in the Chadwick Boseman-fronted superhero saga as the writer-director.
Marvel Studios president Kevin Feige and Coogler made the announcement at Disney's D23 Expo here on Saturday.
Feige said the sequel would be part of Phase 5 of the Marvel Cinematic Universe.
After Coogler came out on stage, Feige asked the director whether he was ready to reveal the title or the opening of the film but he did not budge, saying it was too soon to reveal anything other than the release date.
"We are really hard at work on it. Trying to give you guys something special. A lot of people are excited about it... We really want this to be nice," Coogler said.
"Black Panther" was Marvel's first movie to be led by a virtually all-black cast. Besides Boseman, the film also featured Michael B.
Jordan, Lupita Nyong'o, Danai Gurira, Daniel Kaluuya, Letitia Wright, Winston Duke, Angela Bassett, Forest Whitaker, Martin Freeman and Andy Serkis.
While the film received overwhelmingly positive reviews, it was equally successful at the global box office, earning over USD 1.34 billion.
"Black Panther" was also the first Marvel superhero movie to be nominated for the best picture Academy Award and to win the best original score Oscar.