Theo Von to star alongside Chris Pratt in 'Ghost Draft' 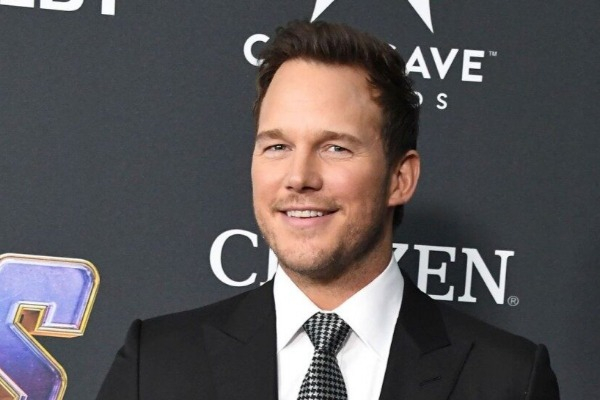 Von, who is currently in the middle of his Dark Arts tour across Europe, joins Pratt, Yvonne Strahovsk, JK Simmons and Betty Gilpin in the cast.
Chris McKay, who most recently helmed "The Lego Batman Movie", is attached to direct the project from Skydance and Paramount.
Zach Dean has penned the film, which revolves around a man (Pratt) drafted to fight a future war where the fate of humanity relies on his ability to confront his past.
Shooting is expected to begin in Atlanta and Iceland this September.