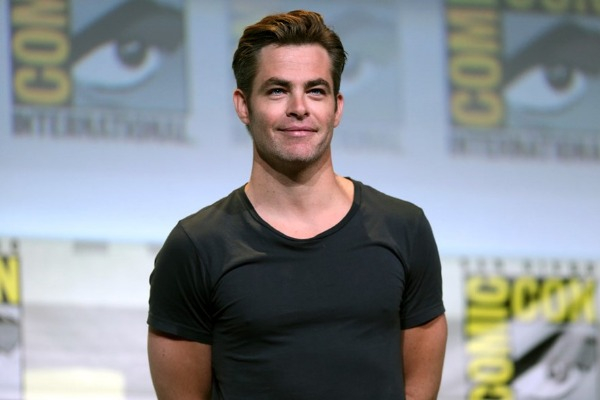 Actor Chris Pine is set to portray John Dean, the former counsel to US president Richard Nixon, in a new film.

The untitled project hails from Amazon Studios which recently acquired the pitch and is developing the movie with Dean.
Dean, who served as Nixon's counsel at the White House from 1970 to 1973, is known for helping orchestrate the attempted cover-up of Watergate, but later became a witness for the prosecution.
Evan Parter will pen the feature, reported Variety.
Dean will serve as executive producer alongside his manager Rick Berg.
Pine will next be seen in "Wonder Woman 1984", the sequel to his 2017 blockbuster "Wonder Woman".
He is also set to portray another historical figure, Walter Cronkite, the legendary CBS news anchor, in the film "Newsflash".