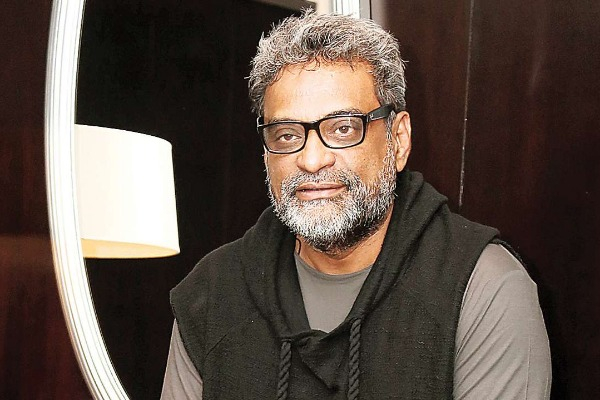 Producer-writer of "Mission Mangal", R Balki says they never approached the project with the idea of making it a film on "women empowerment" as he believes females are no less than men.

The filmmaker said the story celebrates extraordinary achievements of ordinary people.
The recently released film revisits India's historic Mission to Mars through the eyes of Akshay Kumar as the mission chief, along with Vidya Balan, Taapsee Pannu, Sonakshi Sinha, Nithya Menen, Kirti Kulhari, and Sharman Joshi.
"It is not supposed to be a women empowerment story, it is about ordinary people doing an extraordinary thing. So I was like let's not reduce it to something that is cliched because I don't like to use the word women empowerment. I don't like that term.
"Everyone is equal. I was like let's make it a bigger film I spoke to Akshay Kumar and he got interested in it. We wrote it with Akshay as the lead then we narrated to Vidya Balan, she too liked it. The idea was to tell an inspiring and extraordinary story," Balki told PTI.
He said director Jagan Shakti, who has been his associate since "Cheeni Kum", came up with the idea of the film.
"He has been living with this the idea of making a film on Mangalyaan for two years with five women. He developed many drafts but things never took off. He came to me and I said let me think about it. I did think it will be inspiring to do a story like this and we started work on it."
The noted filmmaker-writer said it was a bit difficult to simplify the process of a mission that is so complex in reality.
"It was challenging as a writer as I had to make a lot of scientific processes understandable by using analogies from everyday life and compare it to and weave it like a story. We also made sure it is not preachy, it is not like a documentary but is as an entertaining thriller."
One of the posters of "Mission Mangal" had Akshay on one side, while all the five women on another, courted controversy for giving a bigger space to the male protagonist.
On this Balki said, "Who is the hero of the film? Akshay Kumar. If I have Akshay Kumar as the hero of the film and how can I not put him on the poster? For intellectual reasons, it will be foolish to not have him on the poster. It is the story of a man and women who have equal roles in the film.