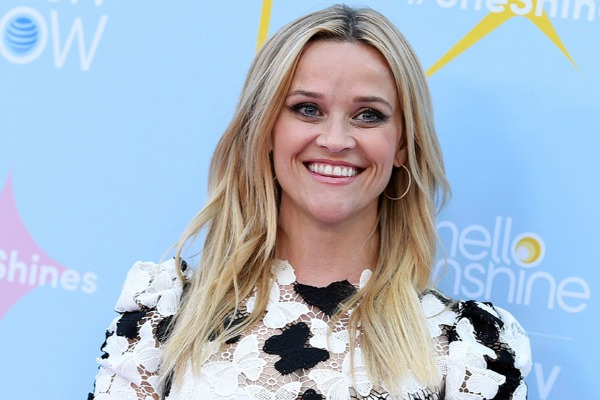 Reese Witherspoon is set to make her Netflix debut with sci-fi project "Pyros".

According to Variety, the deal comes a day after Apple released a teaser trailer for "The Morning Show", starring Witherspoon and Jennifer Aniston.
It was announced on Tuesday that Netflix has acquired the rights to "Pyros".
It will be co-produced by Witherspoon, Simon Kinberg and Audrey Chon.
Thomas Pierce will adapt the film from his short story "Tardy Man", which first published last year in the New Yorker.
It follows people who are fitted with indestructible fire suits fused to their spines. They are employed by a corporation that recovers objects for wealthy people when their houses are burning but are only allowed to help people whose policies align with the corporation.
On the other hand, "The Morning Show," also starring Steve Carell, is a fictional look at the goings-on of early morning television. The series will premiere on Apple TV Plus later this year.