Challenge for anyone famous is to recoup normality of everyday life: Antonio Banderas 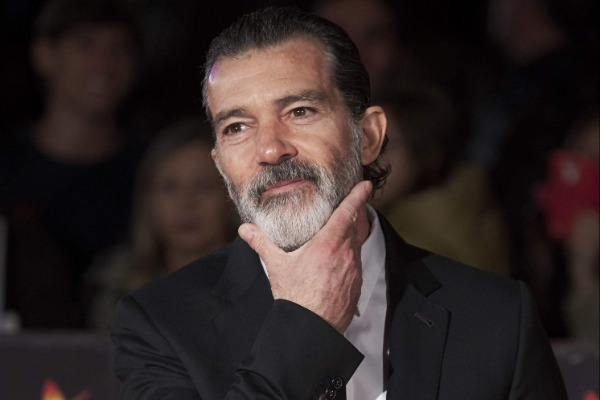 Hollywood star Antonio Banderas says after spending close to four decades in the movie business he has realised that it is important for an artiste to keep a contact with the reality.

The 58-year-old actor said he is in the best phase of his life and believes in being truthful to himself and people around him.
"I'm 60 next year and have realised there is a moment in your life when there is only space for truth. My life has never been perfect. I travel through with my own s**t. But the challenge for anyone famous is just to recoup the normality of everyday life. If you've made yourself a castle, your contact with reality vanishes.
"It's dangerous. Because you start thinking you are special, but you're not. You connect to people artistically, but that doesn't make you special. You can go cuckoo," Banderas said in an interview with The Sunday Times' Culture magazine.
The actor, who was rushed to hospital back in 2017 after suffering chest pains while exercising, said that the heart attack was a turning point in his life and pushed him to do better.
"It was a turning point, psychologically. And the tendency you have as a human, after a cardiac event, is to show yourself in a perfect state. You want to do even more. You go, 'I can do a good job!' And so I chose to do more interesting movies," he said.