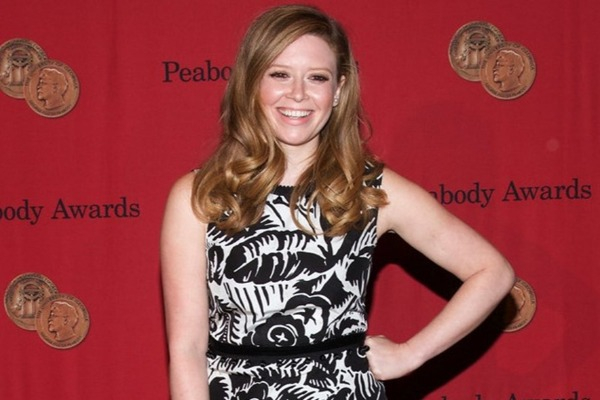 The "Russian Doll" co-creator and star will follow the directing stint with an episode each for Hulu's "High Fidelity" reboot series and "Shrill", reported Deadline.
"I was directing 'High Fidelity' mostly in Brooklyn, and now I'm directing 'Awkwafina' mostly in Queens, so I'm really making my way through the boroughs", she quipped.
The actor will direct episode 104, titled "Paperwork", of the Awkwafina project.
Lyonne said her teenage self is in "seventh heaven" courtesy these latest directing opportunities.
"I'm getting in my hours. I dropped out of film school when I was 16. I dropped out of Tisch. I was in the filmmaking program as a film and philosophy double major. I really thought that I was going to read all these philosophical works and then I was going to make movies about them. Then I dropped out, and so now I'm getting it all back in," the actor said.
Lyonne's Netflix show "Russian Doll" was recently renewed for a second run and nominated for 13 Emmys, including three for Lyonne for writing, acting the lead role and executive producing.