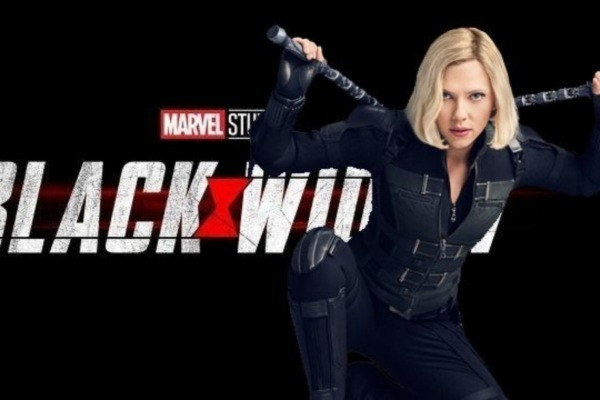 The 23-year-old actor stars alongside Scarlett Johansson and Rachel Weisz in the Cate Shortland-directed film.
"I was excited to see how bold it was - and to see how raw it was ... and to see how sad it was. It was a script that I didn't expect to see associated with this.
'That was part of the reason I got so excited, and with Cate Shortland attached and telling the next part of (the Black Widow's history], it was only thrilling to be a part of," Pugh told Collider.
"Black Widow" will hit the theatres on May 1, 2020.