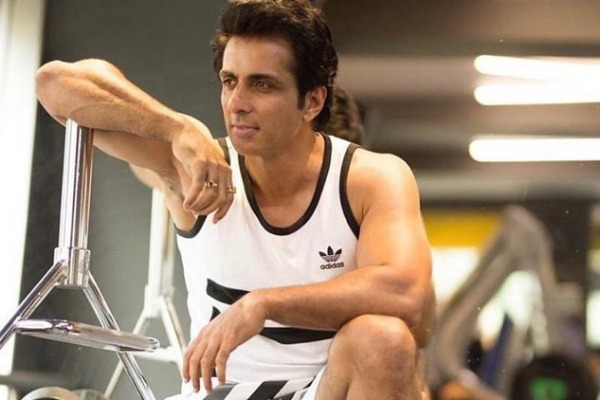 Sonu Sood will be playing the role of Arjun in a Kannada film titled "Kurukshetra", based on a chapter in Mahabharata.

Directed by Naganna, the movie is based on the poem 'Gadhayuddha' by poet Ranna.
"'Kurukshetra' is very special. It's one of the biggest films that I have done. I am playing Arjun in the film which will be dubbed in other languages as well.
"I'm sure when people will see the film, they will be spellbound by the kind of grandeur and the way the director has shot it," Sonu said in a statement.
"Kurukshetra", which is touted to be the most expensive Kannada film, will have grand war sequences, shot in 3D, by the leading action director.
The cast also includes Kannada A-listers like Darshan and late actor Ambareesh.
The film will release in five different languages.