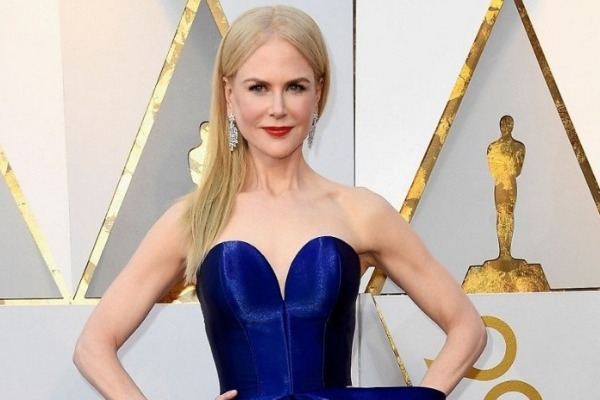 The show, described as a "psychosexual love story", is based on forensic homicide experts and real-life couple Selma and Richard Eikelenboom, reported Variety.
The couple's marriage thrives on their all-consuming investigations into the depravity of the world's most notorious criminals. As a seminal case upends the paradigm of their relationship, their unique, unconventional and sometimes dangerous arrangement stretches the boundaries of marriage and science to the limit.
The show will be written and executive produced by Janine Sherman Barrois, best known for serving as shworunner on TNT series "Claws".
Kidman will executive produce alongside Per Saari under their Blossom Films banner.
No casting for the project has yet been announced.