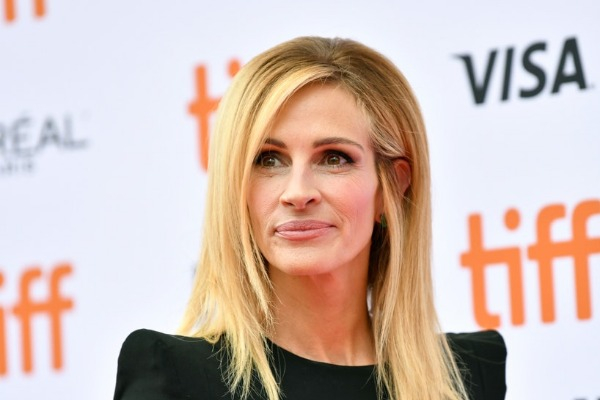 Julia Roberts says social media has "destabilised" the way a new actor would go about planning their career in films.

The actor said 30 years ago, one would get a chance to do another film, only if their earlier work was successful, unlike today.
"Things have changed a lot. When I started out, there was no social media, there was barely internet. People couldn't take pictures with their phones. There were logical steps in a career progression: you made a film and if it was successful, you had the opportunity to work again.
"If your second film was successful, you could be paid more and get a new role. Now, someone can just pop out of nowhere and make it, which I guess is very destabilising. Building a career was a much more methodical endeavour 30 years ago," Roberts told Britain's Marie Claire magazine.
The Oscar winner said today she plans her professional chores in a manner that matches the schedules of her cinematographer husband Daniel Moder and her kids.
"I pay even more attention (to my role choices) because we have a family and it's not just about me. My husband and I avoid working at the same time. So there are my projects, Danny's projects, the kids' school calendar - organisation is basically math.
"I feel very lucky that I don't have to work constantly. My mother worked full-time, 365 days a year, with only two weeks of vacation, and she took care of us - she had no choice. I have boundless admiration for those women and everything they have to do to make ends meet," she said.
The actor was most recently seen in feature "Ben is Back" and Amazon Prime Video's "Homecoming". She will return to executive produce the web series for its second season.