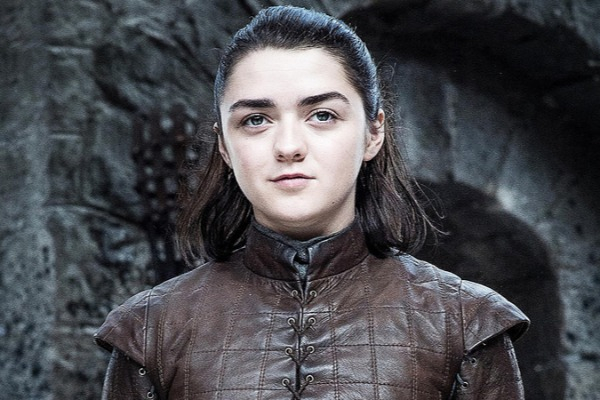 Described as a comic tale of love and revenge born from a seemingly harmless prank that goes terribly wrong, the six-episode original show has been written by Gaby Hull.
Williams, 22, will portray Kim Noakes (Williams), a strange young misfit who was just a little girl when her father died in murky circumstances. Following his death, her mother whisked her away to a remote rural life of seclusion and bizarre survival techniques.
Now all grown up, Kim sets out into the real world for the first time to begin a secret mission of honouring her father's memory. Meanwhile, socially awkward Nicky isn't good at impressing girls, and when Kim walks into his and brother Dave's local pub, it sets in motion a chaotic series of events that puts all their lives in danger.
"Looking forward to getting into something new, I think 'Two Weeks To Live' has really great potential and I want to make something incredible with this wonderful team!" Williams said in a statement, posted on the company's official website.
The series was commissioned by Zai Bennett, Managing Director Content, Sky and Jon Mountague.
To be executive produced by Phil Temple from Kudos, the show will start filming later this year. It will premiere on Sky in the UK and Ireland in 2020.