Michael Jackson's legacy will continue to live on: Janet Jackson 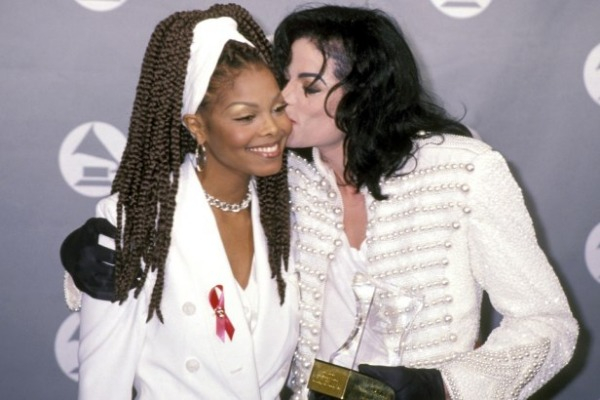 Janet Jackson may have maintained silence on the controversial "Leaving Neverland" documentary, which focuses on sex abuse allegations against Michael Jackson, but the singer believes her brother's legacy will continue through his music.

In the HBO documentary, Wade Robson and James Safechuck alleged that Jackson groomed and molested them during their childhood.
In an interview with The Sunday Times Magazine, Janet did not comment on the allegations but said, "It (legacy) will continue. I love it when I see kids emulating him, when adults still listen to his music. It just lets you know the impact that my family has had on the world."
Jackson died on June 25, 2009 at the age of 50 following an overdose of the powerful anesthetic Propofol.
His family members, including nephew Taj Jackson, have supported him over the child sexual abuse allegations.
The legendary pop singer's brothers, Marlon and Jackie, claimed that "Leaving Neverland" documentary did not present any evidence to prove the crime.