Capital punishment not a deterrent: Javed Akhtar on Kathua verdict 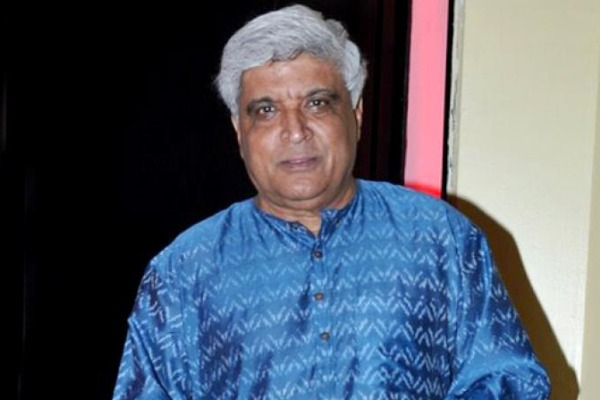 Veteran lyricist-writer Javed Akhtar has said while he understands the disappointment with the verdict in the rape and murder case of an eight-year-old girl in Jammu and Kashmir's Kathua, he believes capital punishment is not a deterrent to crime.

Akhtar admitted that he did not have "clear cut" ideas about the merits and demerits of capital punishment.
"I have heard that some people are disappointed with the verdict because they thought these people deserved capital punishment. I, in all honesty, must accept that I don't know have very clear cut ideas about capital punishment - whether it's right or wrong...
"One thing I am sure about is that capital punishment is not a deterrent of crime because where they have banned capital punishment, crime hasn't increased, and where they have kept it, crime hasn't reduced. So, I have no idea that whether they should have been given capital punishment or a life term is good enough. I am not sure," Akhtar said at a book launch here on Monday when asked about his reaction on Kathua verdict.
He, however, said those who have committed "a heinous crime" should not walk away after few years of serving life sentence on one ground or other.
"...We have seen many times in our society that somebody, who has committed a heinous crime, gets life imprisonment but after two or three years, you realise the person is released on one ground or the other.
"Then he or she lives happily ever after. So, I hope life imprisonment is good enough but it will not have these kind of privileges that after two-three years, the same people will be walking out free. That should not happen," Akhtar added.
A Pathankot court on Monday sentenced to life imprisonment the three main accused in the gangrape-and-murder of the girl, while awarding five years in jail to three others for destruction of evidence.
After nearly a year-long trial, the court held the six guilty in the case that sparked nation-wide outrage, while acquitted another accused Vishal Jangotra, son of mastermind Sanji Ram, giving him the 'benefit of doubt', according to Mubeen Farooqi, who represented the victim's family in the court.