Sam Rockwell to join 'The Ballad of Richard Jewell' 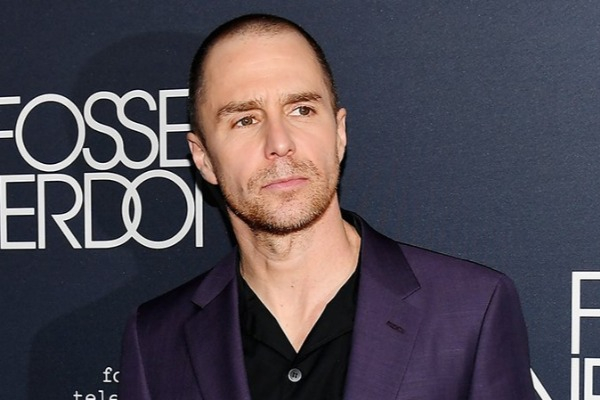 According to Variety, Rockwell will essay the role of a Defense Attorney in the film.
Eastwood is also producing through his Malpaso production banner.
The film is based on a a real-life security guard whose world turned upside down after law enforcement leaked to an overenthusiastic reporter at the Atlanta Journal Constitution that Jewell was a possible suspect for the pipe-bombing at Centennial Park during the 1996 Atlanta Olympics.
From that moment on, Jewell went from a hero, who discovered the suspicious abandoned backpack and saved hundreds of lives, to one of the most hated men in the US.
"As law enforcement asserted Jewell planted the bomb himself and then "found" it to make himself a hero. Jewell maintained his innocence throughout and was finally fully cleared by the FBI 88 days later, though his reputation was never restored. While Jewell eventually became a police officer, he died of heart failure a few years later at the age of 44," the plot synopsis read.
Rockwell will play the attorney who defends Jewell after he is wrongly accused.
Casting for the role of Jewell has not been announced yet.
Jonah Hill and DiCaprio were originally attached to star, but they will no longer feature in the film. Their involvement will be limited to producing the project.
Billy Ray is writing the script, which is based on a Marie Brenner article in Vanity Fair.