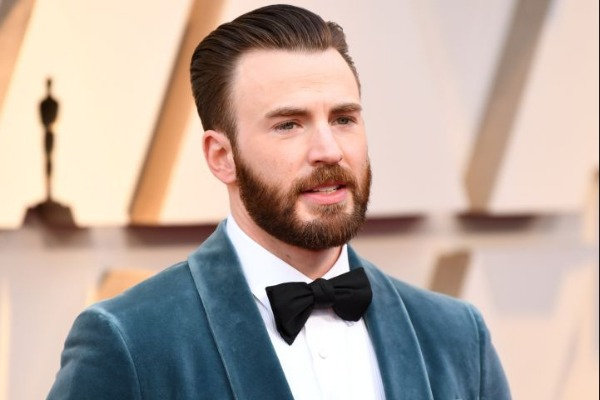 "Avengers: Endgame" star Chris Evan has lashed out at "homophobic" men who are planning to organise straight pride parade.

A report by The Washington Post shed a light on the attempts of a group of Boston men to get a permit from the Boston government to throw an official straight pride parade.
The parade, being organised Mark Sahady, is intended as a counter-event to the LGBTQ celebrations that have been held in honour of Pride this June.
Evans took to Twitter to blast the men for trying to organises the parade.
"Wow! Cool initiative, fellas!! Just a thought, instead of 'Straight Pride' parade, how about this: The 'desperately trying to bury our own gay thoughts by being homophobic because no one taught us how to access our emotions as children' parade? Whatta ya think? Too on the nose?," he tweeted.
In another tweet, the 37-year-old actor pointed out the discrimination the LGBTQ community faces on the daily basis and asked others to "search for empathy and growth".
"Wow, the number gay/straight pride parade false equivalencies are disappointing. For those who don't understand the difference, see below. Instead of going immediately to anger (which is actually just fear of what you don't understand) take a moment to search for empathy and growth," Evans said.
Before the actor, his Marvel Cinematic Universe co-star Dave Bautista had also called out a Rhode Island bishop who was urging Catholics to boycott Gay Pride Month events.
"My mom's a lesbian. I think I turned out ok. And the activities she chooses is to help the homeless and people suffering from mental illness. I admit I'm not perfect but at least I was never a judgmental hypocrite! Im sure you dont speak for most Catholics. Have a nice day," he wrote on Twitter.