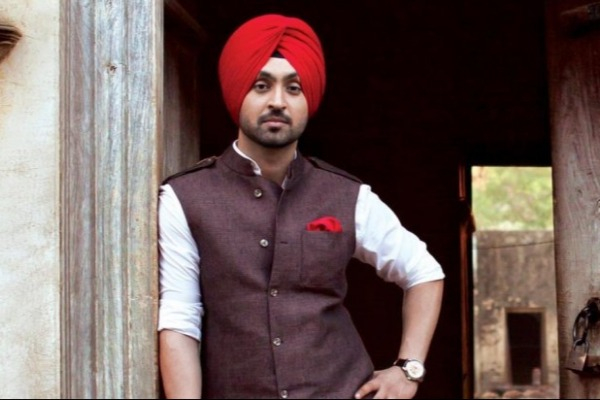 Punjabi superstar Diljit Dosanjh believes his film industry has grown a lot in the past seven years, both in terms of content and viewership.

The 35-year-old actor, who is one of the biggest names in the Punjabi entertainment scene, credited overseas audience for the growth of the industry.
"The Punjabi film industry has grown immensely in the past seven-eight years and has reached newer heights in terms of content and also expanding its audiences worldwide, and that's a great thing. I hope the industry keeps growing in this positive direction.
"We are not only having a great audience for Punjabi films in north India but we are also seeing growth in other places like Mumbai, Pune, Bengaluru, Kolkata, Indore, etc. And the overseas audiences have always been good for us. Without them we couldn't have taken Punjabi cinema to such heights," Diljit said in a statement.
The actor will next be seen in Punjabi film "Shaada", which revolves around a man and a woman who are past the eligible age of marriage.
Diljit, who will be starring opposite Neeru Bajwa in the movie, said the story challenges the norms associated with the institution of marriage.
"Shadaa" is written and directed by Jagdeep Sidhu and is produced by Atul Bhalla, Amit Bhalla, "Kesari" director Anurag Singh, Aman Gill and Pawan Gill.
It releases on June 21.