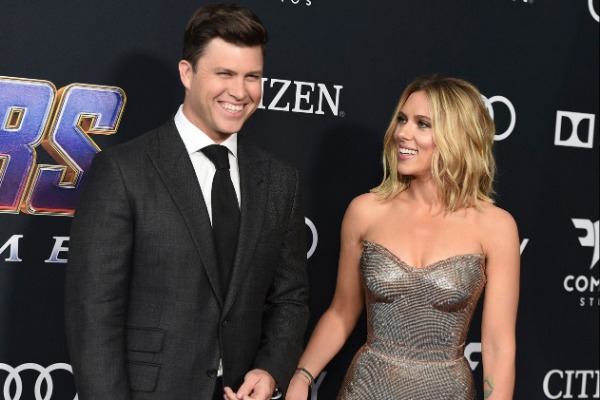 According to E! online, the couple is planning to exchange wedding vows sometime in near future.
The duo made their debut as a couple in November 2017 and most recently attended the "Avengers: Endgame" premiere together in LA.
This will be the first marriage for Jost, 36, while it will be Johansson's third.
The 34-year-old actor's first marriage was with Ryan Reynolds (2008-2010). She then tied the knot with Romain Dauriac in 2014 but they finalised their divorce in September 2017.
Johansson shares four-year-old daughter Rose with Dauriac.