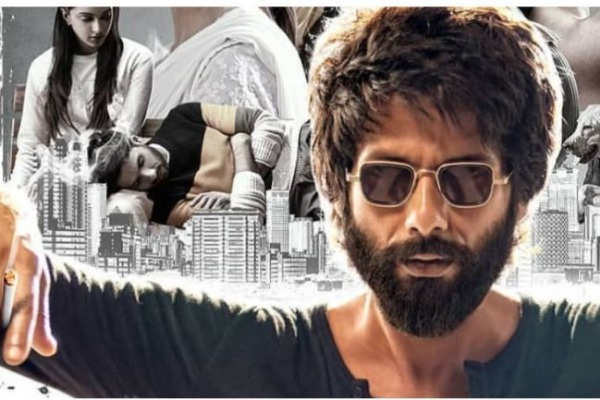 Actor Shahid Kapoor is hopeful that his film "Kabir Singh", which chronicles the life of a self-destructive surgeon, gets a U/A certificate from the Central Board of Film Certification (CBFC).

The remake of hit Telugu film "Arjun Reddy", the film chronicles a surgeon who goes berserk after his ex-lover marries someone else.
"We are hoping to get a 'U/A' certificate. We don't know if we will or not. We believe there is no reason for us not to get a 'U/A' certificate. I think it is important that today we are able to tell stories honestly, without sugar-coating them," Shahid told reporters.
"The audience is mature enough to understand that. I think the censor board should also pay heed to that. There is nothing that is off putting in this film, it is an honest depiction," he added.
Directed by Sandeep Reddy Vanga, "Kabir Singh" also features Kiara Advani.