Shah Rukh leaves no stone unturned for good project: Bobby on 'Class of 83' 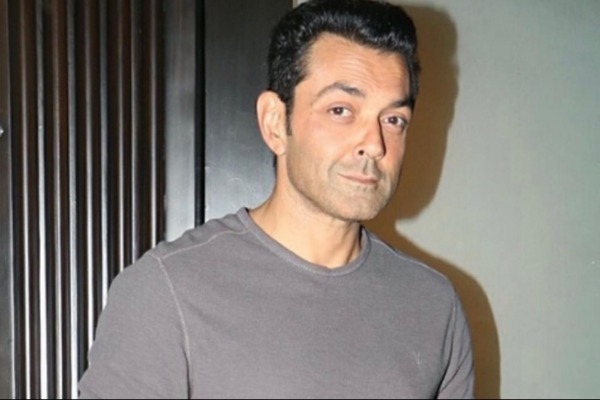 Bobby Deol is making his debut on the digital platform with Shah Rukh Khan-produced Netflix original "Class of 83" and the actor says the superstar never compromises on quality.

Bobby said he is looking forward to the project.
"I have been in the industry for a long time and I have known Shah Rukh for years. He is a great guy and I am happy he is producing the project. He himself is very dedicated to his work and being part of his production is amazing as he makes sure no stone is left unturned to make a good project," the actor told PTI.
Bobby said he wanted to venture into the digital space for some time but was waiting for the right project.
"The web is an amazing platform for actors who want to play different kind of characters. But you have to choose the right project. I just couldn't do anything and everything. That ways I could have done so many films and not be bothered about the script. There is plenty of work but it is important to make the right choice," he said.
The 50-year-old actor said money has never been a priority when it comes to work.
"It is not about making money and not be bothered about the role or film. It is essential to be a part of the right story, be honest to your work and enjoy it."
"Class of 83" explores the story of an upright policeman-turned-trainer whose students grapple with the complexities of honour, morals and devotion to the nation.
Bobby is currently shooting for the web series.
The actor will next be seen in "Housefull 4", which is scheduled to be released on October 25.