It ain't all roses: Kylie Minogue on fame 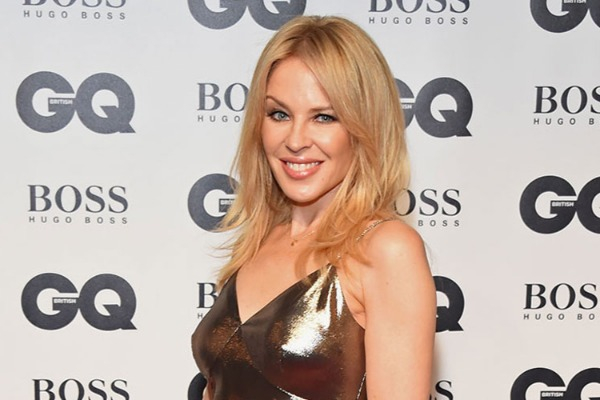 Pop star Kylie Minogue says being famous is not a cake walk and the celebrity status comes with a lot of "work, graft and insecurity".

The "Love at first sight" singer said success at times has a negative impact but it is important to stay strong.
'(It) takes a lot of work, graft and insecurity - not always what the wrapped-up end product looks like. There have been times when I've thought, 'I just can't.' But you've got to take the knocks because they're always coming. It ain't all roses. But maybe otherwise it wouldn't be as sweet in the end," Minogue told The Sunday Times Style magazine.
After spending four decades in the entertainment industry, the singer is still in no mood to slow down.
"I don't know how much time I've got before my showbiz hips and knees start to protest. They'll be like, 'You've been treading those boards for a long time, we think you should slow down a bit.' I keep threatening my team that I'm going to retire," she added.