Time's Up has created change that is going to be sustained: Charlize Theron 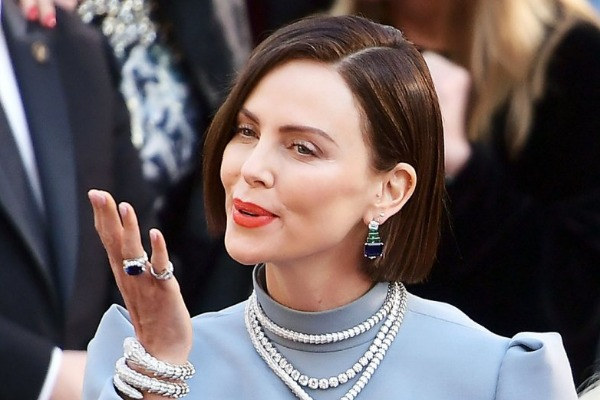 Hollywood star Charlize Theron believes the #MeToo and Time's Up movements have brought about a positive change in the society and have made things better for women.

The two movements were aimed at bring an end to sexual harassment and gender inequality and Theron said she is thrilled 'as a woman' to witness the shift, reported Contactmusic.
"I feel like everything that's happened in the last year or so has created change that is going to be sustained. Things are happening right now where doors can't be closed on what's been opened and shown. And that, to me as a woman, is exciting," the actor told Notebook magazine.
The 43-year-old star, who has children Jackson, seven, and three-year-old August,, said she want to see her kids to benefit from the way the world is changing.
"I mean obviously it would have been great if that was the case 20 years ago, but I'll take it now and I'm happy I'm a part of it. More than anything, I look at my two kids and I'm so happy that they're going to benefit from this.
"And that drives me to make sure we don't screw this up and we actually do this in a way where it can be sustained and be something that's talked of in the past - caveman style. Done. So I'm very optimistic, and I'm usually not,' she said.