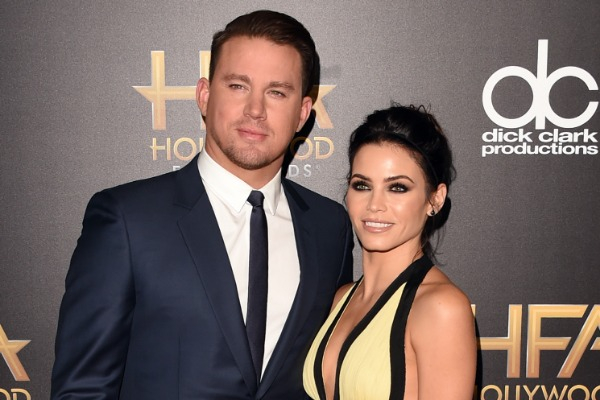 Jenna Dewan says the past one year following her separation from former husband Channing Tatum was "very intense".

Dewan said she wrote about her experiences in the book "Gracefully You: How to Live Your Best Life Every Day".
"It's kind of a combination of a lot of things. It's no secret that I had a very intense year and a lot of change," the 38-year-old actor said.
She was in conversation with actor John Cena, who filled in for host Ellen DeGeneres on her show.
Dewan and Tatum, 38, who started dating after they starred opposite each other in the 2006 dance film "Step Up", announced their split in 2018.
They separated after eight years of marriage and share five-year-old daughter, Everly.
"I'm a hippie at heart. I'm sort of a seeker. I like to do practices and rituals and things that sort of connect me to something greater than myself, bigger than myself.
"Through that, I used a lot of those techniques to help me through change. There's a lot of personal stories; there's a lot that I go into... It was really cathartic and fun to write this," Dewan said.