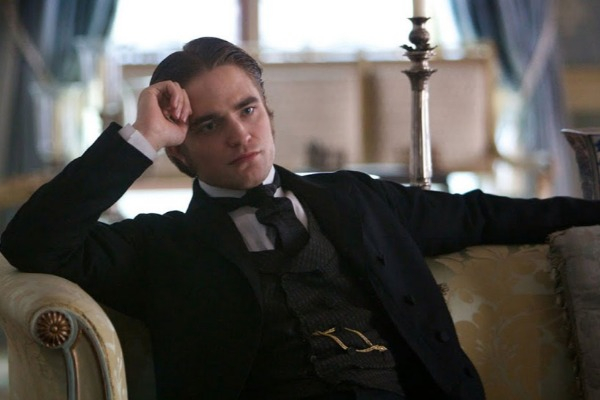 Robert Pattinson believes there is a dearth of leading parts if an actor chooses to go against the tide but he is nonetheless committed towards taking on "interesting" projects.

The 32-year-old actor broke out on the Hollywood scene with "Twilight" series but has since shifted gears towards unconventional cinema with films such as "Cosmopolis", "The Childhood of a Leader", "The Lost City of Z" and most recently "Damsel".
In an interview with IndieWire, Pattinson, who currently stars in Claire Denis' psychological space drama "High Life", explained that there was no ulterior motive behind him doing indie films.
"The first movie I did after 'Twilight' finished was 'Cosmopolis' and from that point on every single thing I did was stuff I really wanted to do. None of them were stepping stones to anything.
"I think for me the main thing is being okay with doing little parts in things it really, really, really frees you up to do stuff. There just aren't enough lead parts out there if you only want to do interesting things," the actor said.
Pattinson said he starred in such films, not as a favour to the community, but to ensure their survival.
"I never saw it as supporting the community, but it's just impossible to get people to see little movies. And if no one does them, and everyone just tries to get on the bandwagon to try and chase the cash all the time, then no one will make any of those little movies," he said.
"Everyone's supposed to be an activist or whatever as an actor at the moment, but (this) is the world that I like. I didn't become an actor to be a politician or whatever. I became an actor to do interesting movies that's the thing I care about. If my career becomes making arthouse movies for one patron, that's cool with me," he added.
The actor will be next seen in filmmaker Christopher Nolan's next directorial, opposite John David Washington and Elizabeth Debicki.