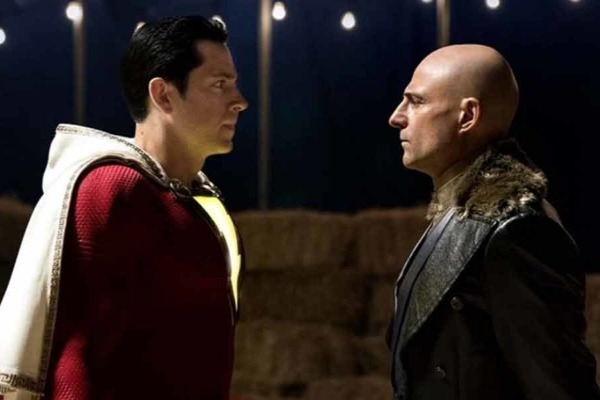 A source with knowledge of the situation told TheWrap that director David F Sandberg and producer Peter Safran are also expected to return.
The news comes days after the Zachary Levi-fronted film released on April 5.
Gayden is currently adapting "Last Human," a live-action science fiction film from Phil Lord and Christopher Miller based on the forthcoming novel of the same name by Lee Bacon.
With "Shazam!" minting USD 159.1 million worldwide, the studio has scored a third consecutive hit, after "Wonder Woman" (2017) and "Aquaman" (2018).
The film also Jack Dylan Grazer, Michelle Borth and Djimon Hounsou.