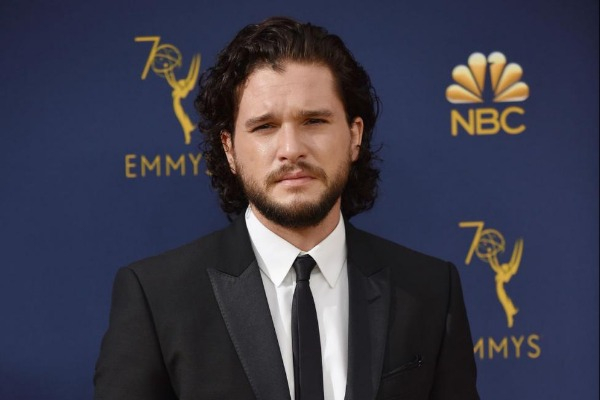 "Game of Thrones" star Kit Harington says he had to resort to therapy to deal with his character Jon Snow's death in the show.

Jon Snow, one of the pivotal characters of HBO's epic fantasy show, was killed at the end of season five, and Harington, in an interview with Variety, said it was his "darkest time" till the character was resurrected in the next season.
"It wasn't a very good time in my life. I felt I had to feel that I was the most fortunate person in the world, when actually, I felt very vulnerable. I had a shaky time in my life around there - like I think a lot of people do in their 20s," the actor said.
"That was a time when I started therapy, and started talking to people. I had felt very unsafe, and I wasn't talking to anyone. I had to feel very grateful for what I have, but I felt incredibly concerned about whether I could even f***ing act," he added.
Harington admitted that the constant chatter among the audiences about his character's fate made it "f***ing terrifying" for him to step out in public.
"You get people shouting at you on the street, 'Are you dead?' At the same time you have to have this appearance. All of your neuroses, and I'm as neurotic as any actor, get heightened with that level of focus," he added.
The eighth and final episode of "Game of Thrones" will air in India on Star World on April 14.