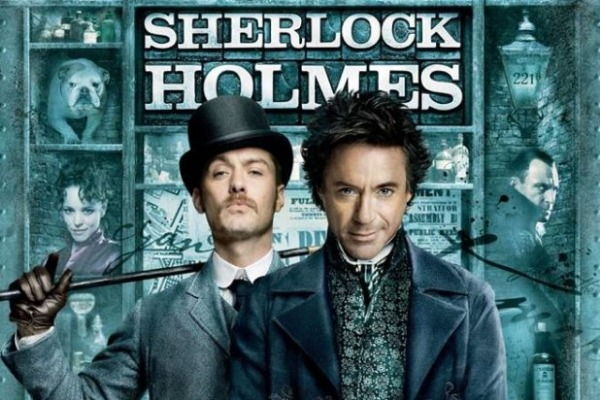 According to Variety, the release date of the much-awaited film has been pushed back from December 25, 2020 to December 22, 2021.
Downey, 53, who played the famed British detective Sherlock Holmes in the series, and Law, 46, who portrayed his famous sidekick Dr Watson, are both returning for threequel.
The duo have till now appeared in the films "Sherlock Holmes" (2009) and "Sherlock Holmes: A Game of Shadows" (2011).
Both the films were helmed by Guy Ritchie but there is no news yet whether the director is coming back for the third part or not.
"Narcos" co-creator Chris Brancato has written the script for the new film, which will be produced by Susan Downey, Joel Silver and Lionel Wigram.