Don't want my kids to see me do adult comedy: Arshad 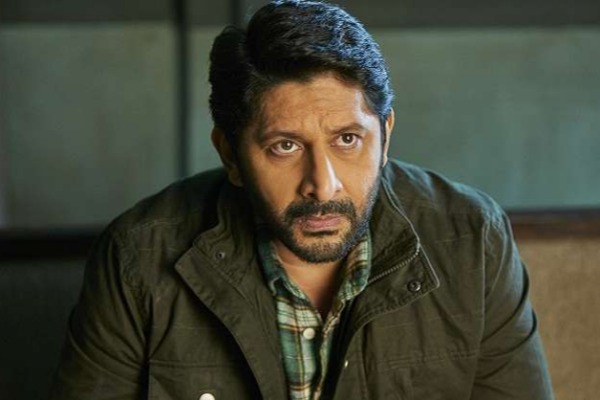 Actor Arshad Warsi says he is clear that he will never be a part of an adult comedy as he is not only uncomfortable in that genre but also does not want his kids to see him do that.

Arshad, who has featured in many hit comedies such as the "Golmaal" series and most recently "Total Dhamaal", says he is comfortable watching adult comedies but does not judge anyone who choose it.
"I don't want to do a sex comedy because I'm not comfortable doing it. I've never been and can't even foresee myself doing it. I don't have a problem with other people doing adult comedy, I don't judge them.
"Sometimes I can watch it too but I can't do it. Not only the fact that I'm uncomfortable doing it personally but I've also got kids. I don't want them see me doing that," Arshad told PTI.
The actor said since his motivation of choosing a film is not money, he has no qualms of turning down projects which make him uncomfortable.
"I'm not the kind of person who's greedy about money so it's not even on my nature that I'll do films for money. I was offered a lot of money for certain films which I wasn't comfortable being a part of and I said no."
Though Arshad started his career with romance and drama in the 90s, he found his groove and fame with comedy, starting with "Munna Bhai MBBS".
The actor says comedy as a genre is so strong that it will never be replaced by any trend.
"Comedy is a genre that'll never go away. You'll have phases of everything, romance, action, but not of comedy. There's never going to be a moment or time where people stop seeing comedy.
"No one will say 'we aren't going to watch comedy anymore we will watch only drama.' It might be the other way around but never that people don't turn up for a good comedy. Who doesn't to laugh. Comedy is a loyal friend.