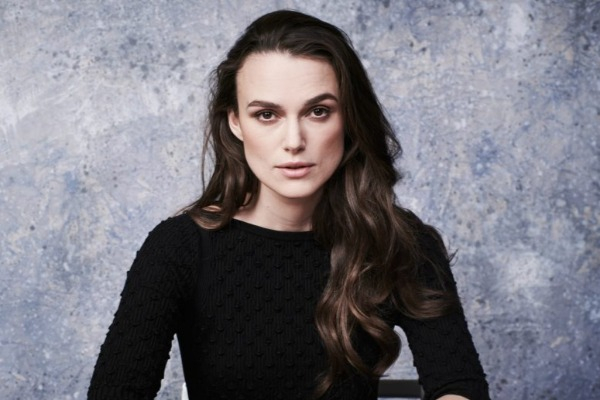 Keira Knightley says she is no longer willing to do nude scenes in films now that she is a mother.

The actor, who shares three-year-old daughter Edie with musician husband James Righton, said going forward she would opt for a body double for any nude scenes in her movies.
"That was a choice," she said of her decision to no longer do nudity.
"I get to choose the body double. It is an interesting selection process! It kind of goes like, 'That's a little bit like you, but better. She has a lovely body, so she can do this'... Then I get final approval of what the edit is," Knightley told The Times.
She added, "I have been comfortable earlier with more nudity than I am now. I have had a kid, I am in my thirties, I am very happy with my body. But I don't feel I need to get it out that much any more."
The actor also pointed out she had "never done a scene where I felt, 'Whoa, that went too far'."
Knightley previously spoke about why she was comfortable with on-screen nudity to a point.
"Sex scenes in films I'm quite rigorous about what gets exposed. No bottom half! I don't mind exposing my t*ts because they're so small people really aren't that interested," she said.