Eminem not happy with Netflix over 'The Punisher' cancellation 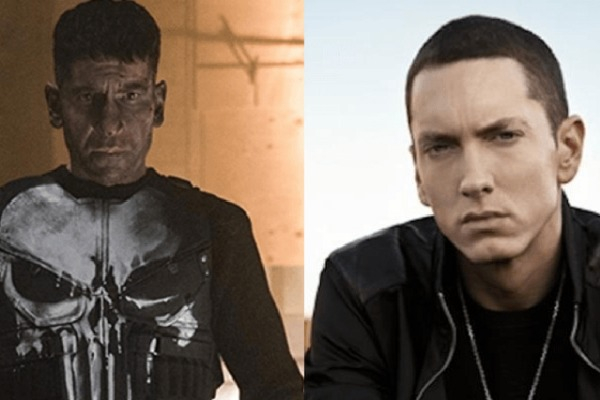 Veteran rapper Eminem is upset with Netflix for cancelling "The Punisher".

Netflix has cancelled all Marvel shows ending their six-year partnership. "The Punisher" was among the most recent shows to be laid off after two seasons.
The Oscar-winning hip hop artiste took to social media to protest the February 18 cancellation of the Jon Bernthal-led vigilante series.
"Dear Netflix, Regarding your cancellation of 'The Punisher', you are blowing it!! Sincerely, Marshall," Eminem wrote in all caps on Twitter.
Netflix had already cancelled "Iron Fist", "Luke Cage", and "Daredevil" after the release of their most recent seasons. The still-upcoming third season of "Jessica Jones" will mark Marvel's last release on the streaming giant.
The decision comes as Disney prepares to launch its own streaming service, Disney+ later this year.