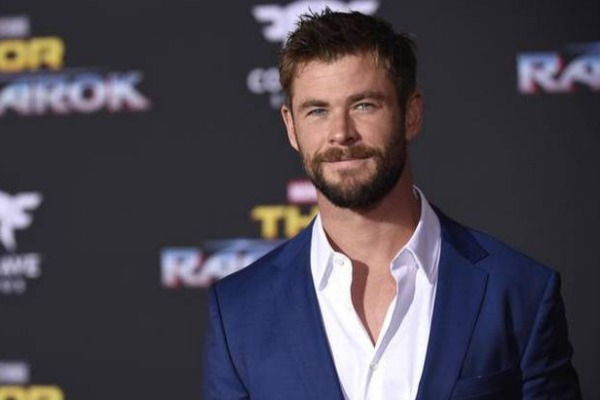 Actor Chris Hemsworth is all set to portray wrestling legend Hulk Hogan in a biographical drama for Netflix.

The film will be directed by "Hangover" maker Todd Phillips, who is currently shooting for Joaquin Phoenix-starrer DC project "Joker".
The script will be written by "8 Mile" scribe Scott Silver alongside John Pollono, according to The Hollywood Reporter.
The film is expected to look into Hogan's rise from the Florida wrestling circuit to becoming the face of the World Wrestling Federation in the 1980s where he squared off with villain Andre the Giant.
At his peak, Hogan graced the covers of magazines and headlined a Saturday morning cartoon. The term "Hulkamania" was coined in 1984, with Hogan referring to his legions of fans as "Hulkamaniacs" during interviews.
The film, however, will not delve into the legal battle between Hogan; Gawker Media and its founder, Nick Denton, over a sex tape that the online media company published featuring the former WWE star.
The lawsuit had resulted in a USD 140 million judgment against Gawker and led to the outlet's subsequent bankruptcy.
The project will be produced by Michael Sugar through his Sugar23's first-look Netflix deal along with Joint Efforts' Phillips and Bradley Cooper, Eric Bischoff, and Hemsworth.
Hogan will also executive produce along with Sugar23's Ashley Zalta. Steve Desmond and Michael Sherman will serve as co-producers.
Hemsworth is currently awaiting the release of his Marvel tentpole "Avengers: Endgame". The actor will also feature "Men in Black" reboot, titled "Men in Black: International".