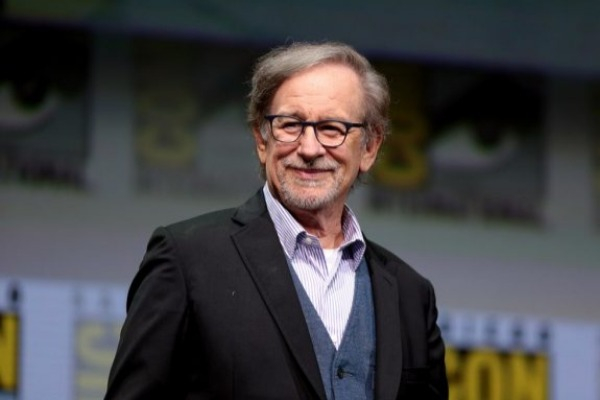 In a potshot at the streaming services, veteran filmmaker has urged directors to make movies for the "big dark theatres".

During his acceptance speech for the Filmmaker Award at the Cinema Audio Society's CAS Awards, the 72-year-old director said directors should continue to provide people "the motion picture theatrical experience", reported Variety.
"I hope all of us really continue to believe that the greatest contributions we can make as filmmakers is to give audiences the motion picture theatrical experience. I'm a firm believer that movie theatres need to be around forever," Spielberg said.
The filmmaker then praised the bold work taking place in the television sphere while lamenting how streaming will never compare to the experience of watching a film in a theatre. He did not name any streaming service in particular.
"I love television. I love the opportunity. Some of the greatest writing being done today is for television, some of the best directing for television, some of the best performances (are) on television today," Spielberg said.
"The sound is better in homes more than it ever has been in history but there's nothing like going to a big dark theatre with people you've never met before and having the experience wash over you. That's something we all truly believe in," he added.
This is not the first time the veteran filmmaker has spoken out against the streaming services.
Spielberg had previously said that films which debut on streaming services should compete for the Emmys instead of the Oscars.