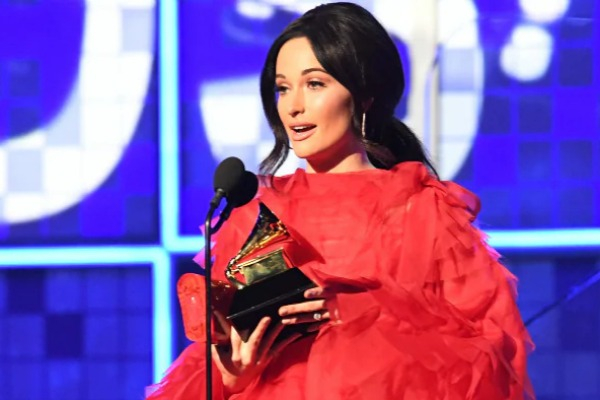 Singer-songwriter Kacey Musgraves has been added to the list of people who will be presenting the trophies to the winners at the upcoming 91st Academy Awards.