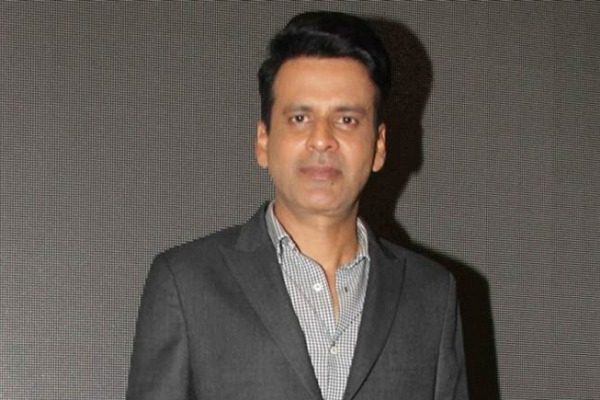 Actor Manoj Bajpayee has condemned the terror attack on a CRPF convoy in Jammu and Kashmir that claimed the lives of at least 40 soldiers, saying one will fall short of words to express his anger over the dastardly act.

"What has happened in Pulwama is very sad. My prayers are with the families of soldiers who have lost their dear ones. Their loss is irreparable.
"Words will fall short to express our anger for this kind of heinous act. As far as the anger of the people is concerned, I can say the government will take the right decision and we all should have faith in the government and support it in such circumstances," Bajpayee told reporters here at an event on Friday.
He was talking at Cine and TV Artistes' Association (CINTAA) and 48 Hour Film Project's first edition of 'Act Fest 2019'.
In one of the deadliest terror attacks in Jammu and Kashmir's three decades of militancy, a Jaish suicide bomber rammed an explosives-laden vehicle into a CRPF bus in Pulwama district, killing at least 40 personnel and leaving many critically wounded.
Actors Ronit Roy, Divya Dutta, Johnny Lever, Renuka Shahane and Sara Ali Khan also expressed grief over the terror attack.
"I get angry whenever I hear of such evil acts, I feel hurt and scared. I am really sad," Sara said.
Ronit said the incident is a severe dent in the country's national security and should not be taken lightly.
"It is a day of mourning for everyone. It is a serious matter and something should be done," he added.
Divya expressed shocked over the incident and hoped that an appropriate action is taken.
"... And we just don't do away with it by lighting candles and we do more about it," she added.
Renuka offered her condolences to the family of martyrs and the actor hopes their sacrifices will not go in vain.
'Act Fest', is a two-day festival organised by CINTAA and 48 Hour Film Project