Looking for control over other people is horrible: Patrick Stewart on Bryan Singer 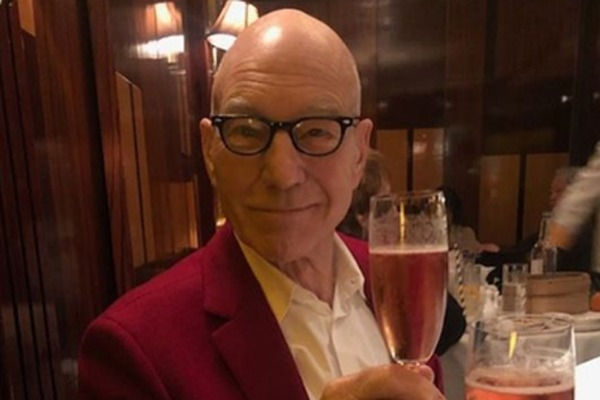 Veteran actor Patrick Stewart, who worked with Bryan Singer on "X-Men" franchise, has opened up about the director's hunger for power and the need to control other people.

The 78-year-old actor said such intimidating behaviour on the sets is "horrible".
'This sense of...looking for power, when you've already got it and you don't actually need it... Looking for control over other people, who you can dominate - it's horrible," Stewart told Daily Telegraph.
Singer was fired from "Bohemian Rhapsody" in December 2017 by Fox due to his repeated failures to show up on the set, which brought the production to a halt. Dexter Fletcher later replaced him as the director but Singer still retains the credit.
Actor Rami Malek, who played Queen frontman Freddie Mercury in the biopic, had recently said that his experience of working on the film with Singer was "not pleasant".
Stewart confirmed that his experience with Singer was some what similar to Malek.
'I've experienced that too with him. There have been problems in the past," he said.
When asked if Singer would often be absent on key days, the actor added, 'Yeah. Or turning up and not shooting. It was very difficult. We got through that. He's such a talented individual in the would of making movies - and, it would appear, extremely untalented and cruel in other respects."
'And it makes me profoundly sad for potential victims, or possible victims, as well as Bryan himself. Most of the experience with Bryan I really enjoyed. But what is happening is so good," Stewart added, alluding to the recent Atlantic article where four men came forward to claim that Singer sexually exploited them when they were underage.