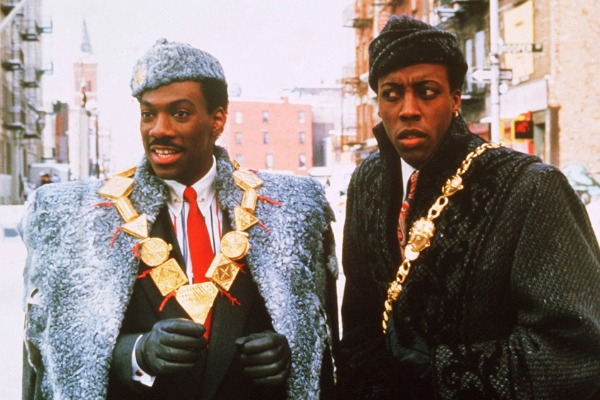 According to The Hollywood Reporter, Paramount announced Monday that the film will hit theatres on August 7 next year.
Craig Brewer is directing the follow-up to the 1988 comedy for Paramount.
The currently untitled movie will see Murphy reprise his role of Prince Akeem.
"Black-ish" creator Kenya Barris wrote the most recent draft of the sequel.
The plot would see Akeem learning about a long-lost son and returning to America to meet his unlikely heir to the throne of Zamunda.
Murphy is producing alongside Kevin Misher, while Barris is executive producing.Brewer and Murphy are also working on the Netflix film "Dolemite Is My Name".