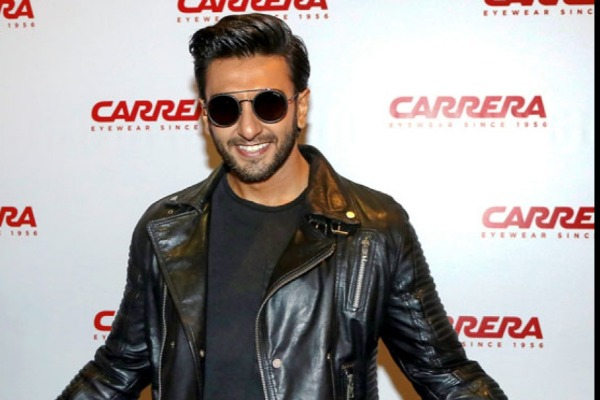 The actor took to on Instagram share a glimpse of himself practising at the nets for the film, to be directed by Kabir Khan.
"And the glorious journey begins... #83 #kapildev @83thefilm #balwindersinghsandhu @kabirkhankk," Singh posted the photo on Saturday.
"83" will chronicle India's win under Dev's captainship, when the Men in Blue defeated West Indies in the final to clinch their first-ever World Cup trophy in 1983.
The actor will play former Indian cricket skipper Kapil Dev in the film.
Former Indian Test cricketer Balwinder Singh Sandhu is training Singh for the role.
"Training begins... #83 #kapildev @ranveersingh @83thefilm #balwindersinghsandhu," Khan wrote on social media.
Touted as the "biggest sports film" of the country, the film slated to be released on April 10, 2020.
Ranveer, who is currently basking in the success of "Simmba", has another release ready in "Gully Boy", which hits the screens on February 14.