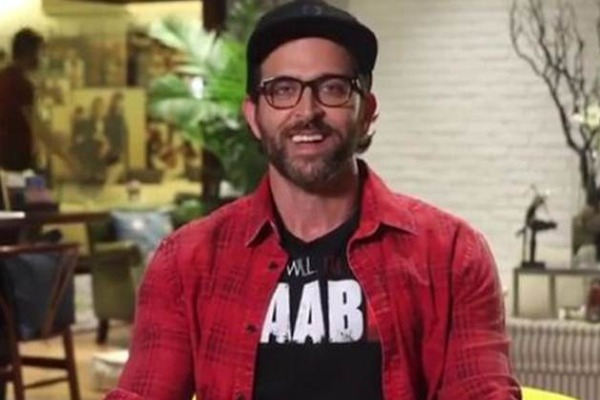 Hrithik Roshan-starrer "Super 30" will now hit the theatres on July 26.

The actor made the announcement on Twitter Saturday.
"Happy to announce that #Super30 is headed for release on July 26, 2019. Bahut jald samay badalne wala hai (The times are going to change soon)," Roshan wrote.
"Super 30" is based on the life of the Patna-based scholar Anand Kumar, who trains 30 deserving, economically-backward students for IIT-JEE entrance exams every year with commendable success rate.
Produced by Reliance Entertainment and Nadiadwala Grandson Entertainment, the film also stars Mrunal Thakur, Amit Sadh and Nandish Sandhu.
The film has been directed by Vikas Bahl, who has been accused of sexual harassment by a former employee of the now dissolved production company, Phantom Films, of which the director was a founding member. Phantom was also attached as co-producer.
After several changes in release date, "Super 30" was earlier set to hit the theatres on January 25 and clash with "Thackeray" and "Manikarnika: The Queen of Jhansi".
Last October, Roshan had broken his silence on allegations against Bahl, saying it is "impossible" for him to work with any person "guilty of such grave misconduct".
"It is impossible for me to work with any person if he/she is guilty of such grave misconduct. I am away and have access to only sporadic information. I have requested the producers of 'Super 30' to take stock of the apparent facts and take a harsh stand if need be.
"This is not to be hushed or brushed under the carpet. All proven offenders must be punished and all exploited people must be empowered and given strength to speak up," Roshan had said in the statement shared on Twitter.
Bahl has repeatedly denied the allegations.