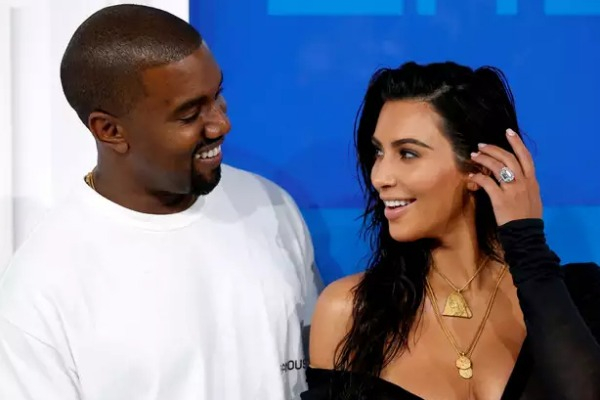 Kim Kardashian and Kanye West are set to welcome their fourth child, via surrogate.

People magazine has confirmed the news.
The couple's third child, daughter Chicago turns one this month, was also born through surrogacy.
Citing multiple sources, Us Weekly claimed the fourth child is a boy, who is due in "very early May".
Kardashian, 38, has been vocal about expanding her family and her difficulties in past pregnancies.
The couple are also parents to eldest daughter North, five-and-a-half years and son Saint, three.
The reality TV star and West, 41, are yet to comment on the news.