Fortunate to have Anil and Sonam as father-daughter in my film: Shelly Chopra 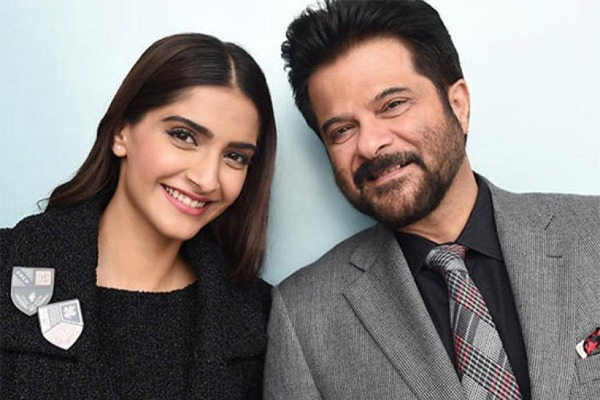 The director says she is fortunate they agreed to feature in the project together, their first on-screen collaboration, as she believes they were perfect for the film.
"Being a father and daughter as they are, it was a perfect combination for me and fortunately they agreed on the script. It's their first film together.
"They are both professionals and great actors. Somewhere it helps if you are father and daughter in real life. It definitely helped the film," Chopra told PTI.
The film also features Rajkummar Rao and Juhi Chawla.
Chopra said, "Raj has an amazing role. He is an awesome actor. Juhi too is amazing in the film. They have done something totally different this time."
Without divulging much about the film, which its trailer suggests is a commentary on homosexuality and how a family deals with it, the director said the story has multiple layers to it.
"I don't want to say anything more because I want you all to enjoy the film. It's a story about love and relationship."
The film, produced by Vidhu Vinod Chopra and Rajkumar Hirani in association with Fox Star Studios, is set to hit the theatres on February 1.