"13 Reasons Why" may up suicide risk among vulnerable teens: Study 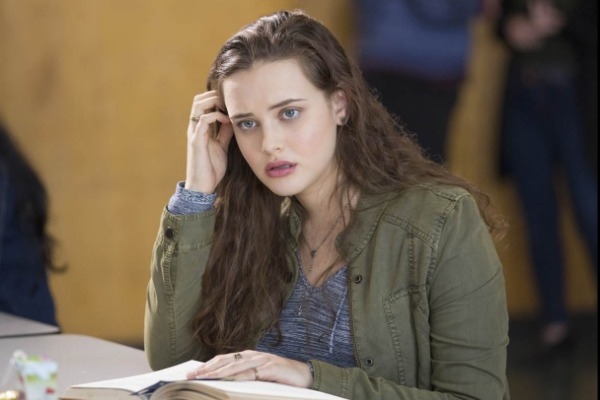 A significant proportion of suicidal teens treated in a psychiatric emergency department said that watching the popular web-series "13 Reasons Why" had increased their suicide risk, a US study has found.

The hit drama, which centres around a 17-year-old student who recorded cassettes that detail 13 reasons why she took her own life, is widely popular among teens.
The show has raised concerns among mental health experts about its potentially negative impact on vulnerable youths.
Researchers from University of Michigan in the US asked suicidal adolescents whether the show had contributed to suicide-related symptoms.
The findings, published in the journal Psychiatric Services, add to the body of literature about how at-risk teens may be reacting to the programme.
Of the 87 youths who participated in the survey between 2017 and 2018, half had watched at least one episode of the show, mostly teens ages 13 to 17. Among the 43 who had watched it, about half (21) said it heightened their suicide risk.
"Our study doesn't confirm that the show is increasing suicide risk, but it confirms that we should definitely be concerned about its impact on impressionable and vulnerable youth," said Victor Hong, medical director of psychiatric emergency services at Michigan Medicine.
"Few believe this type of media exposure will take kids who are not depressed and make them suicidal. The concern is about how this may negatively impact youth who are already teetering on the edge," Hong said.
The idea for the study stemmed from anecdotal narratives shared among colleagues at different children's hospitals, said Hong, noting that providers were hearing more teens being treated for suicidal symptoms talk about "13 Reasons Why."
The study also found that the majority of surveyed youth who had seen the show viewed it alone and were more likely to discuss their reactions with peers (81 per cent) than with a parent (35 per cent).
Last year, a study showed that the internet searches for 'how to commit suicide' spiked right after the release of the series.
A second season of "13 Reasons Why," which debuted in May, opens with a disclaimer urging young viewers to watch the show with a trusted adult -- and the importance of seeking help.
Still, very few parents in the study sample had watched the series themselves; some were unaware that their child had watched it.
The findings clash with a previous Netflix-commissioned report that found 71 per cent of youths in a U.S. community sample talked to a parent about the series, researchers said.
Hong said this possibly indicates some differences in the ability or desire of youths at high risk of suicide to have such discussions with their parents.
"The data from our sample of teens demonstrated that kids who were at high risk of suicide did not reach out to adults," he adds. "They mostly watched the show alone or talked to friends, but they weren't talking to parents, teachers or school counsellors.
Of the teen viewers who said they believed the series increased their suicide risk, the majority strongly identified with the lead female character, Hannah Baker.
Further research is needed to accurately gauge how media content that focuses on youth suicide can influence the mental health and suicide risk of its viewers.