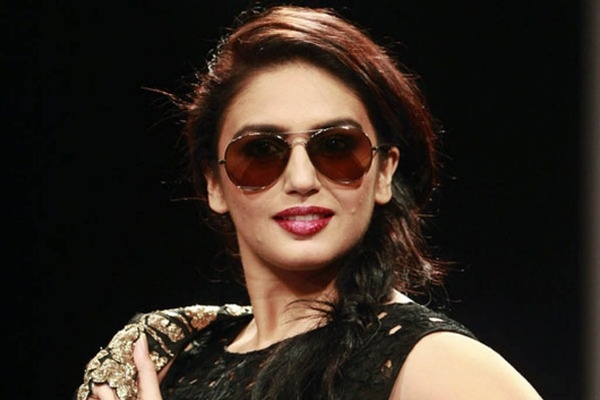 The Netflix original marks Huma's first web-series with the streaming giant and the actor has already started working on it.
"I am over the moon working on my first series with Netflix. So excited to be directed by a legend like Deepa Mehta," Huma said.
The actor also posted an on-set picture of herself and her mother with the critically-acclaimed filmmaker.
The dystopian fiction series is based on Prayaag Akbar's "Leila". Screenwriter Urmi Juvekar has adapted the book for Netflix.
It is set in the near future and tells the story of a mother's search for her daughter, from whom she was separated 16 years ago.
The series also stars actor Siddharth Suryanarayan.