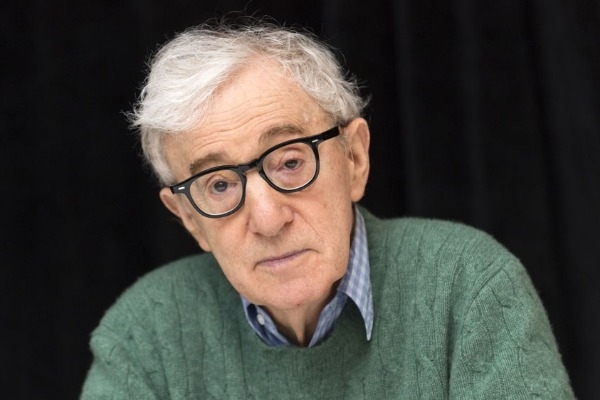 Woody Allen is unfazed by the resurfacing of the sexual assault allegations levelled against him by Dylan Farrow and the filmmaker says he would go about doing his business irrespective of the industry's criticism.

Dylan, Allen's adopted daughter with former wife Mia Farrow, accused the director of sexually abusing her in the early 1990s while she was a child.
Asked if bad publicity would drive Hollywood stars to not work with, Allen told Page Six, "I'm a writer. It's what I am. What I do. What I always will be. I'll write. Since I continually have ideas it'll be new ideas and I'll write new things."
Last week, actor Javier Bardem had said he disagrees with the "Vicky Christina Barcelona" director's "public lynching" over the years old allegations and would love to collaborate with Allen if he called him.
The claims against Allen had caught steam in the wake of the #MeToo uprising.
Last month, Allen's wife Soon-Yi Previn broke her decades-long silence, calling the allegations "unjust" and said that her adoptive mother Mia had "taken advantage of the #MeToo movement".