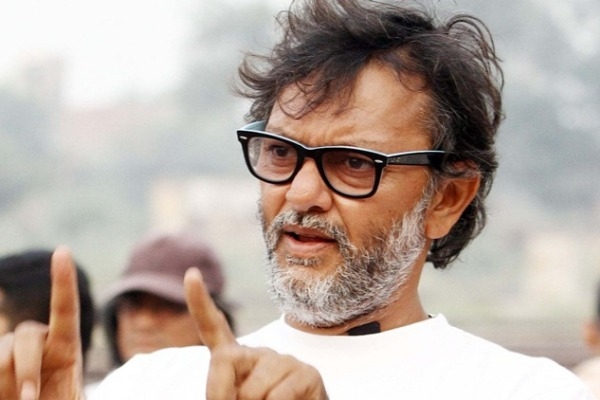 Mehra appeared before a court at Aurangabad in Maharashtra after a resident of the city alleged that Mehra's 2006 film "Rang De Basanti", starring Amir Khan, was based on his story.
Last month, the court had issued a bailable warrant against Mehra for non-appearance in the case, said advocate S M Patel, who represents the complainant.
Mehra appeared before judicial magistrate (first class) Purvoday Upadhyay Friday and was granted bail on a surety of Rs 5,000, the advocate said.
The next hearing of the case will be on November 20.