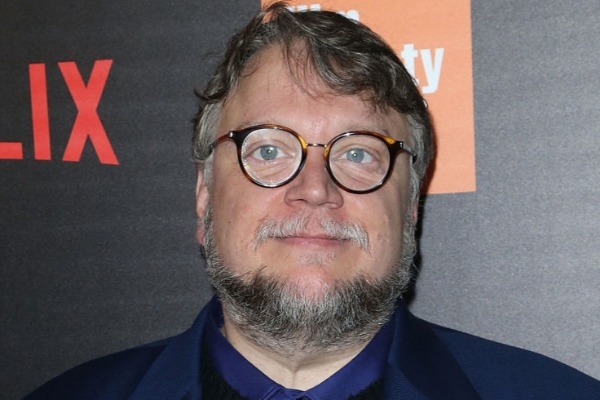 Oscar-winning director Guillermo del Toro has said that he favour a 50-50 ratio between the male and female filmmakers by 2019 to promote genders equality at film festivals.